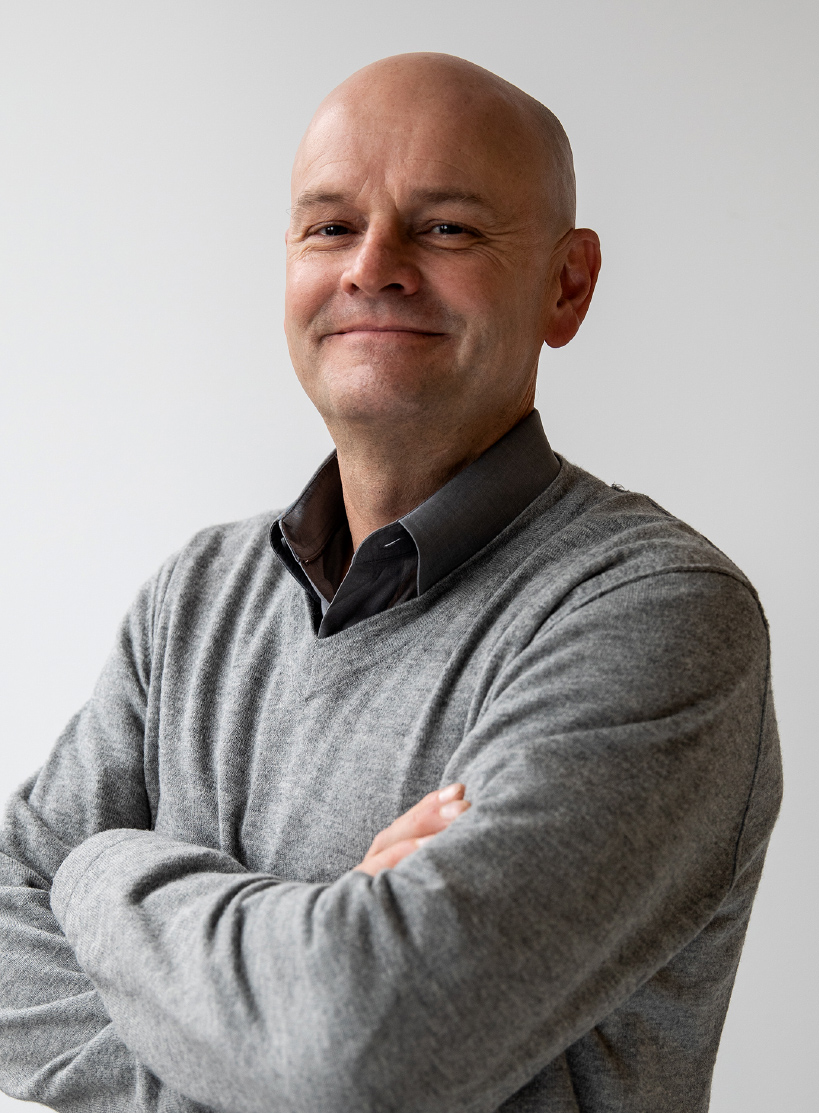 Geoffrey W. Smith is the Founder and Managing Partner of Digitalis Ventures.

Geoff serves as the Chairman of the Board of Trustees for Central European University. He also serves as a Trustee of The Jackson Laboratory where he is a member of the Executive Committee and Chair of the Finance Committee. He is also a founding member of the Scientific Advisory Board for Brigham & Women’s Hospital in Boston. Geoff sits as an Executive-in-Residence at Columbia University Technology Ventures. Geoff is also the Founder and a Director of the Digitalis Commons which supports the development of public-interest technologies for better health. Previously, he was the founding Director of the Mount Sinai Institute of Technology and a Professor in the Department of Population Health Science and Policy at the Icahn School of Medicine at Mount Sinai.

Geoff received a B.A. (with honors) from Williams College and a J.D. from the University of Pennsylvania Law School.

Notes on Engineering Health, our monthly newsletter, is a collection of insights and essential reads in health, science, and technology.

Thank you! Your submission has been received!
Oops! Something went wrong while submitting the form.